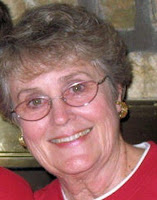 Judy Nickles, also writing as Gwyneth Greer, has been spinning tales since she could hold a #2 pencil. When bad weather threatened, her elementary teachers called on her to tell stories to keep the other students from focusing on the storm clouds outside. For better or worse, she still hangs on to the faded copies of her own1950’s era parodies of the popular television show Dragnet: Fishnet, Hairnet, and Butteryfly Net, and most of the essays, stories, and poems she wrote in junior high and high school.  Later, she wrote The Big Valley ‘fan fiction’ for an online site.


Where Is Papa’s Shining Star?, Finding Papa’s Shining Star, The Showboat Affair, and Dancing with Velvet were published in print and also as ebooks by The Wild Rose Press (voted Best Book Publisher for the fifth time in 2012 in the Readers’ Poll for Preditors and Editors). The Face on Miss Fanny’s Wall, inspired by a visit to the Ft. Smith Visitor’s Center, a restored ‘social club’, was contracted as an ebook by Champagne Books and nominated for the 2012 Novel of the Year.


In addition, she’s been published in History Magazine, My First Year in the Classroom (Adams Media), The Harsh and The Heart: Celebrating the Military (Silver Boomers Books), The Storyteller Magazine, and Christmas Bells, Christmas Tales (Dancing with Bear Publishing).


A genealogist for over 30 years, Judy believes that stories are everywhere and wishes she had time to write all of them. Her writing philosophy is “Shred the rejection, take a second look, rewrite, and resubmit.”


She is a member of the Pioneer Branch of the National League of American Pen Women (Little Rock), The Village Computer Club, and the Melting Pot Genealogical Society in Hot Springs.


Her favorite possession is her Kindle Fire. She is having her adolescent rebellion 50+ years late and recently took a ride in a vintage B-24 bomber built the year she was born during the war (that’s WW II for all you youngsters out there).

When and what inspired you to write?
I’ve been writing since I could hold a #2 pencil, but it was only after I retired that I could get serious about it.
What have been your greatest challenges or obstacles in writing, if any?
Time, time, time! You’d think that being retired, I’d have all the time in the world…writing requires finding a publisher…and publishers want edits and galleys…and then there’s marketing…if all I had to do was spin my little tales, I’d be home free!
Do you write a specific genre?
I’ve written vintage and contemporary romance, but I’ve found I’m most at home with (light) romantic suspense.


Have you written in other genres? If so, which one(s)?
I’d like to branch out, but I’m not sure I have the ability. And there are, of course, things I’d never write.

How did you find your editor/publisher?
A friend suggested I try The Wild Rose Press. They rejected my first book, but they took the next four I submitted. They’re a great place to publish! The book they rejected went through many, many revisions and ultimately found a home with Champagne Books, also a good company.

How did you create the titles for the Penelope Pembroke series?
Actually, a friend and I brainstormed the series while Skyping late, late one night. We did a lot of laughing about some of our off-the-wall ideas, but people need to laugh—so I decided to inject a lot of humor into the books. I wanted “campy”, down-home titles and came up with those six. The last one gave me some problem, but I’m happy with it now.(The Bogus Biker, The Stubborn Schoolhouse Spirit, The Feed Store Floozy, The Possum Hollow Hullabaloo, The Larcenous Legacy, Sam’s Last Stand)

What is your method(s) of marketing your books, and which seems to be most effective?
I make use of the social media. (Facebook and my personal page Vintage Romance/Romantic Suspense. Twitter seems to be the best for me—less time-consuming and reaches a good number of people. You can find me there @BigChiefTablet. I send out emails on “launch days” and am making use of sites which will promote the books on their “free” days on Kindle. World Literary Cafe and Authors Data Base (AuthorsdB) are must-check-outs. Genre-specific sites are a good starting-point, too. Someone sent me a link to a cozy mystery site, and I plan to contact them. I get more “out there” on my blog via Twitter than anywhere else. And, of course, word of mouth and reviews are terrific if you can get them. (Hint, hint, hint—anyone who reads my books!)

Where can we find your books?
The series will release one book every 7 – 10 days. Book 1 is available for Kindle on Amazon (print is available also), and Book 2 will go up Monday the 29th. Look for the others on a regular basis. Also watch the website and my blog for FREE days!

My main website is Someday Is Here, but Penelope has her own “home” on the web.
I blog reasonably regularly at The Word Place.

The Penelope books will be released at 7-10 day intervals for Kindle and will also be available in print. 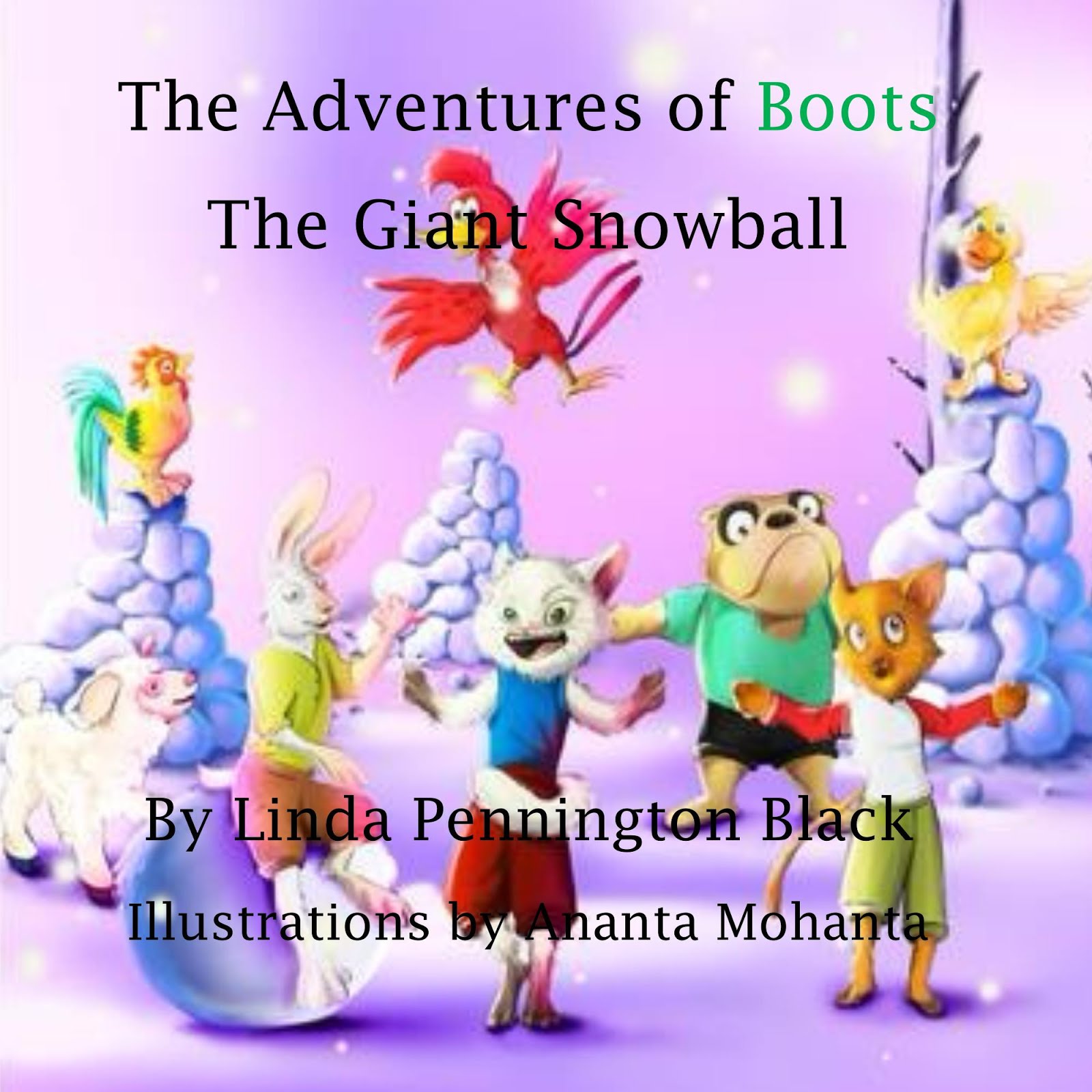